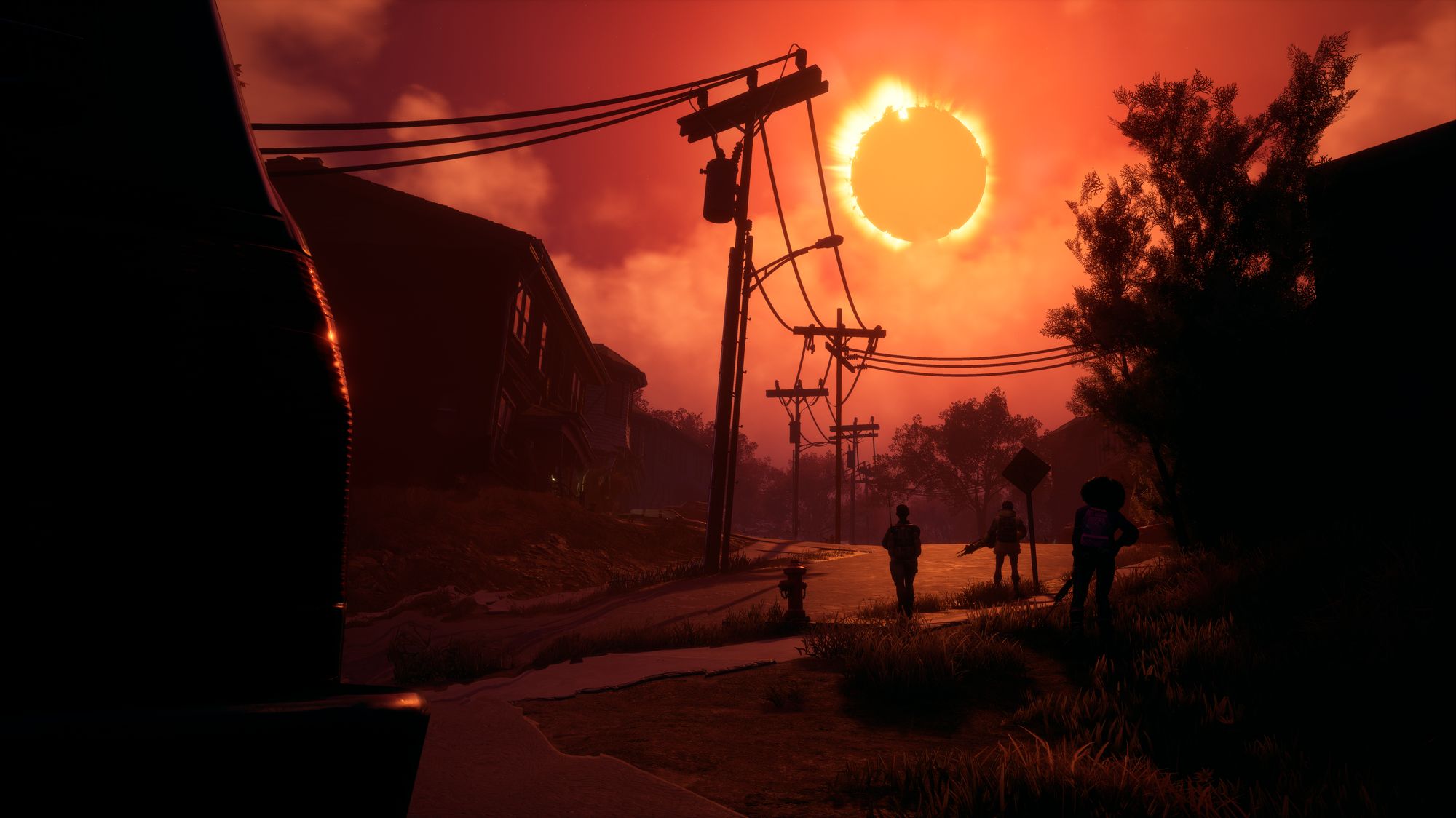 The next game from the makers of Dishonored will be out in early May, suggesting rumours of a late summer release for Starfield are true.

As they alluded to in the showcase itself, publishers often have trouble marketing Arkane games like Dishonored and Deathloop, since they always contain multiple elements that mean they defy easy classification.

When it was first announced, the game was promoted as a primarily multiplayer game, with many assuming it was just another Left 4 Dead clone – and losing interest at exactly that point.

It’s not though and more recently Arkane (the US studio that made Dishonored, not the French one behind Deathloop) has compared it to Far Cry. That seemed a bit odd at first but after watching the new gameplay footage during the Developer_Direct showcase it does seem an accurate comparison.

It’s not that Redfall is a Far Cry clone but it does have a giant open world filled with lots of side quests and mission types, that you can pick and choose between as you want.

You can play the game with up to three other people in co-op but the new footage emphasised solo play and more unexpected elements such as stealth gameplay and the various special abilities of each character.

There also seems to be a procedurally generated element when it comes to taking down vampire nests, which exist in an alternate reality and appear be the equivalent of taking down enemy camps in Far Cry.

Since there doesn’t seem to be a new Far Cry planned for anytime soon this could end up being a very well timed release, as long as it can get past the muddled marketing.

Like any first party game it’ll be released day one on Game Pass, with the release date being announced as May 2.

Starfield wasn’t at the Developer_Direct – it’s getting its own event – but it’s widely assumed it’ll be out after Redfall. A recent rumour suggested that it’ll actually be out in late summer , and since that rumour correctly predicted a May release date for Redfall it may well be right about both games.

MORE : Bethesda has a secret new game due out after Starfield and Redfall reveals Microsoft