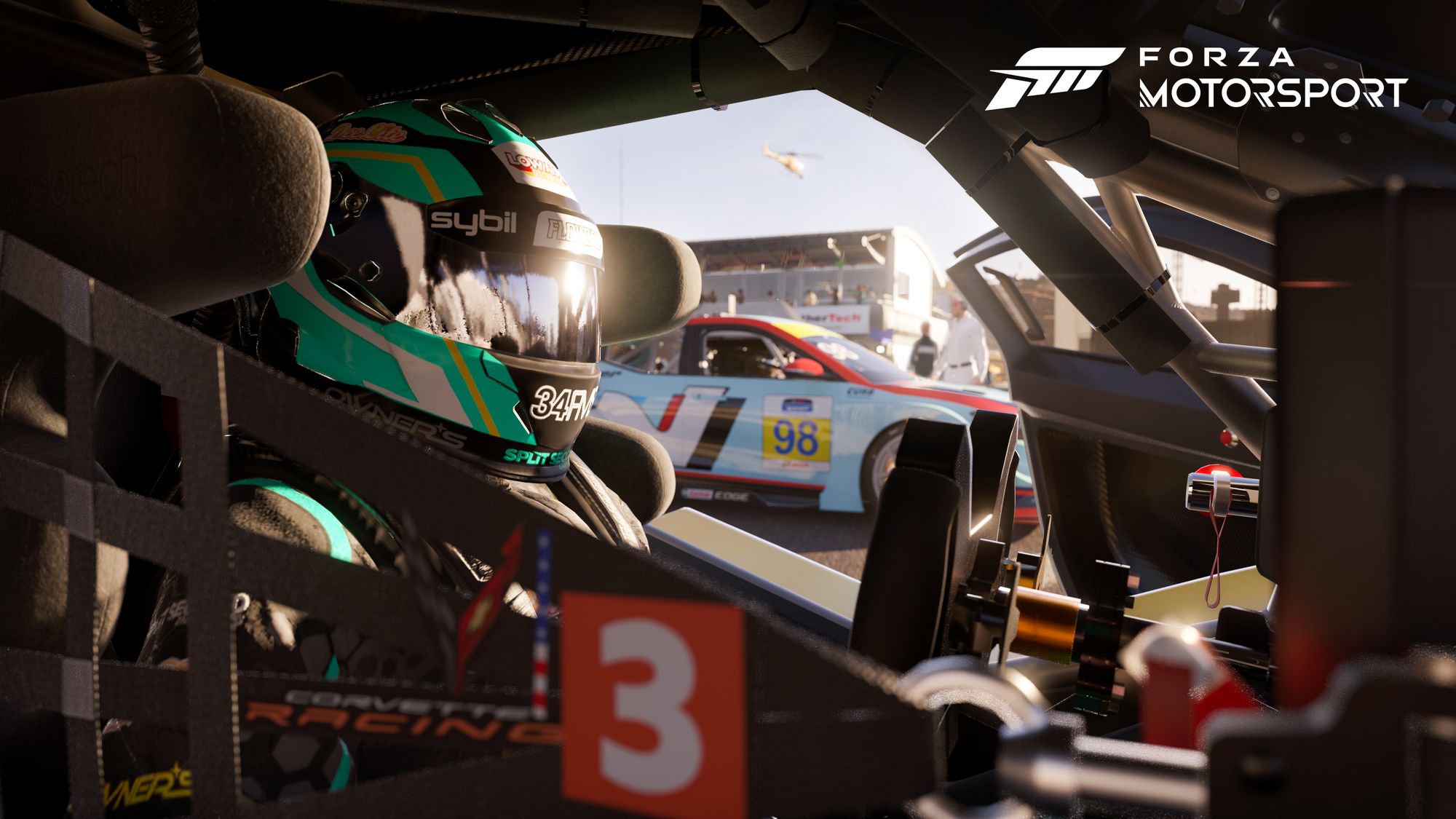 It looks like Xbox ’s answer to Gran Turismo may have had another secret delay, as while it’s still out this year there’s no clue as to when.

It was one of the first games announced for the nascent Xbox Series X/S and yet in more than two years we’ve barely seen anything of Forza Motorsport, or any explanation for why it no longer has a number at the end of its name (it’d be Forza Motorsport 8 if it did).

Rumours have suggested that the game was originally supposed to be a free-to-play title filled with microtransactions but, as is believed to have happened with Avengers and Suicide Squad , that was all taken out when Microsoft realised which way the wind was blowing.

We’ll probably never know for sure but whatever has been going on, for it take this long, it still doesn’t have a release date any more specific than sometime this year.

Sister series Forza Horizon is usually released at Christmas, so it now seems likely that Forza Motorsport will be the same. Although it’s important to recognise that the Motorsport games are a lot more serious than the open world arcade racers of the Horizon franchise.

Developer Turn 10 opened up about the game at the Developer_Direct showcase on Wednesday evening, revealing that there would be 500 real world cars at launch and more than 800 upgrades and modifications.

There’ll also be 20 environments, including five that are brand new to the series, such as it’s first ever South African location, that includes the Kyalami race track. Each environment will have multiple tracks but there was no mention of how many in total.

Turn 10 boasted of the game being a ‘generational leap in fidelity’ and 10 times more detailed than the previous title, an Xbox One game from 2017.

It did look very impressive, although we didn’t see any sign of crash damage, which is always a bit of a disappointment in these otherwise photorealistic looking games.

MORE : Forza Motorsport is not ‘misleading’ about ray-tracing says Microsoft

MORE : Forza Motorsport reboot will have best graphics ever on Xbox Series X