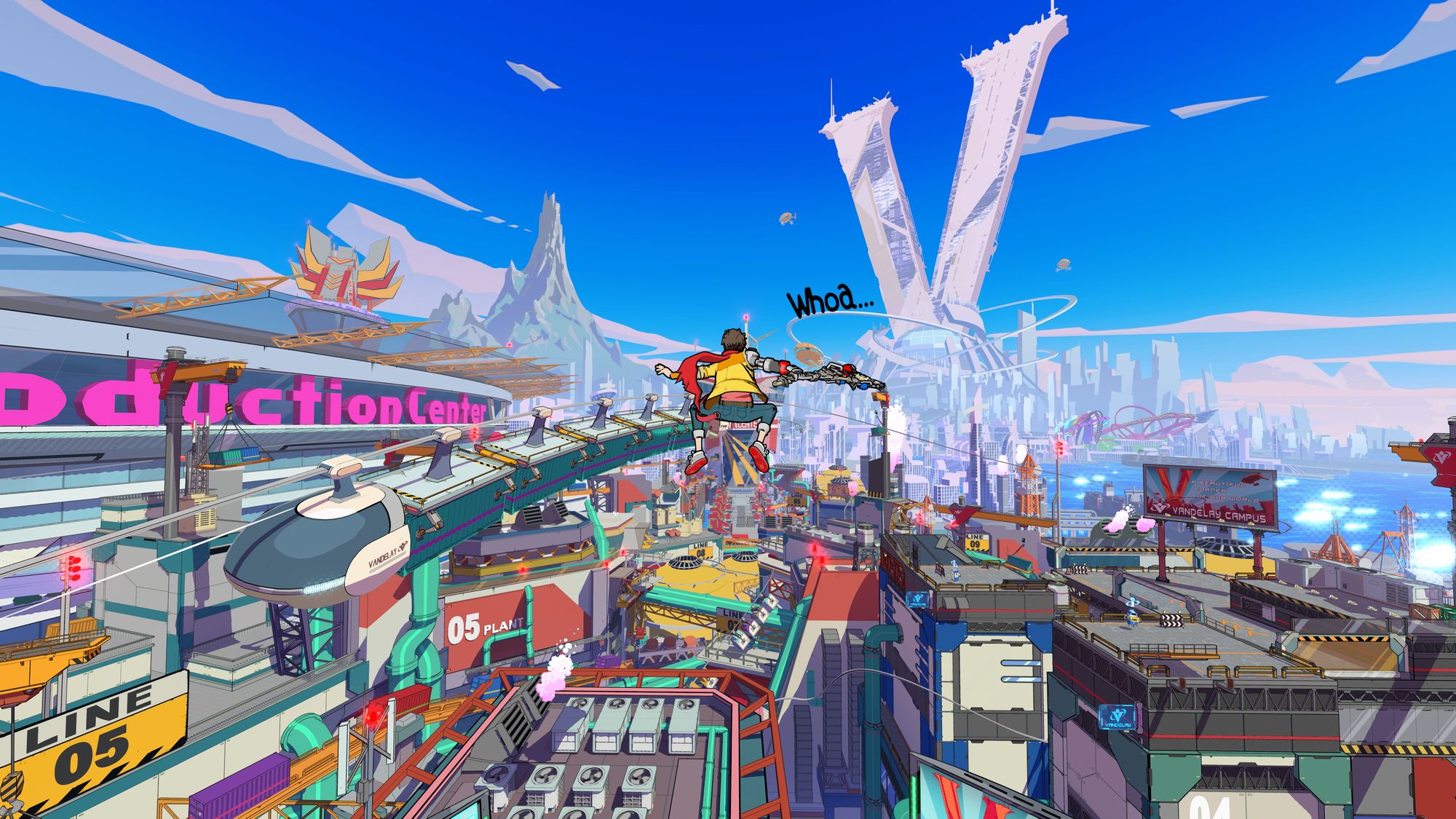 The new game from the creators of The Evil Within got an unexpected shadow drop in the new Xbox Developer_Direct showcase.

It might have leaked a few days ago , but Hi-Fi Rush was still the biggest surprise during Wednesday night’s Developer_Direct, Xbox’s new equivalent to State of Play and Nintendo Direct style showcases.

In the end, the leak wasn’t very helpful though as it described the game merely as a ‘sci-fi shooter’, whereas it’s actually a rhythm action game that seems like a cross between Sunset Overdrive and Devil May Cry.

We say seem as we haven’t had a chance to play it yet but you can beat us to the punch, as it’s available now, including via Game Pass. Which is certainly an unusual move.

Whether this is a sign of things to come or because Microsoft thinks the game might get overlooked otherwise isn’t clear but developer Tango Gameworks has just come off the disappointing Ghostwire: Tokyo , so they could definitely do with a hit.

It was noticeable that Ghostwire wasn’t mentioned at all – only the earlier The Evil Within games – and, really, Hi-Fi Rush couldn’t be more different, with a very impressive cartoon art style that doesn’t look quite like anything else around.

The gameplay is a little more familiar, with lots of traditional rhythm action elements, but mixing that with freeform combat and movement is definitely interesting.

The dialogue was pretty cringy, and you’d never guess it was by a Japanese developer – which is a shame, as it’s the only one that Microsoft own – but, again, after Ghostwire they’re probably on thin ice at the moment.

Apart from the leak, nobody else seems to have seen the game coming so we’ll try and have a review in due course, but if you don’t have Game Pass the game is also available at the semi-budget price of £29.99 on Xbox or £26.99 on PC.

MORE : Ghostwire: Tokyo dev’s next game is Hi-Fi Rush – will be at Xbox showcase says rumour