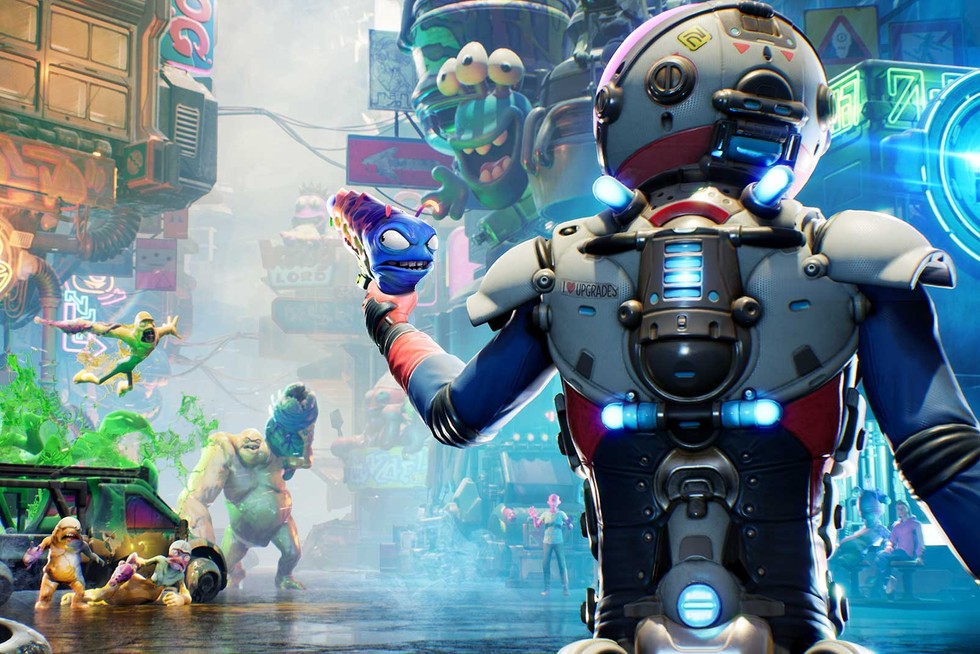 After Adult Swim cut ties with him over domestic abuse charges, the creator of Rick and Morty has quit the video game studio he co-founded.

It’s not just Rick and Morty that will have to do without creator Justin Roiland in the future, after he was embroiled in allegations of domestic abuse , as video game developer Squanch Games has revealed that he has resigned from the company he helped found.

Roiland created Rick and Morty with the help of Dan Harmon and since he is staying on the show should be able to continue, and the same should be true of Squanch Games – even though Roiland was heavily involved in the creation of its titles.

The developer has made four games so far, the most famous of which are Trover Saves The Universe and the recent High On Life . The latter was by far the biggest hit so far for the studio, breaking multiple records for a third party game on Game Pass – despite a middling critical response.

All the games feature Roiland’s signature sense of humour, and his voice acting, so his departure will be a significant blow for the studio.

The announcement was very brief though, indicating simply that Roiland had resigned and that Squanch ‘will keep developing games we know our fans will love, while continuing to support and improve High On Life’.

A new game has not yet been announced, which suggests that the developer will concentrate on High On Life for now, perhaps including new DLC – which may contain elements Roiland worked on.


Roiland is pleading not guilty to charges of battery and false imprisonment, but it’s not clear what might happen if he is acquitted.

He clearly has a strong interest in games, so if he is found not guilty it’s possible he could return to the games industry at a later date – although probably not via Squanch Games.

MORE : High On Life review – a joke of a game

MORE : Rick And Morty: Virtual Rick-ality is a lesson in playful fan service