Ghostwire: Tokyo dev’s next game is Hi-Fi Rush – will be at Xbox showcase says rumour 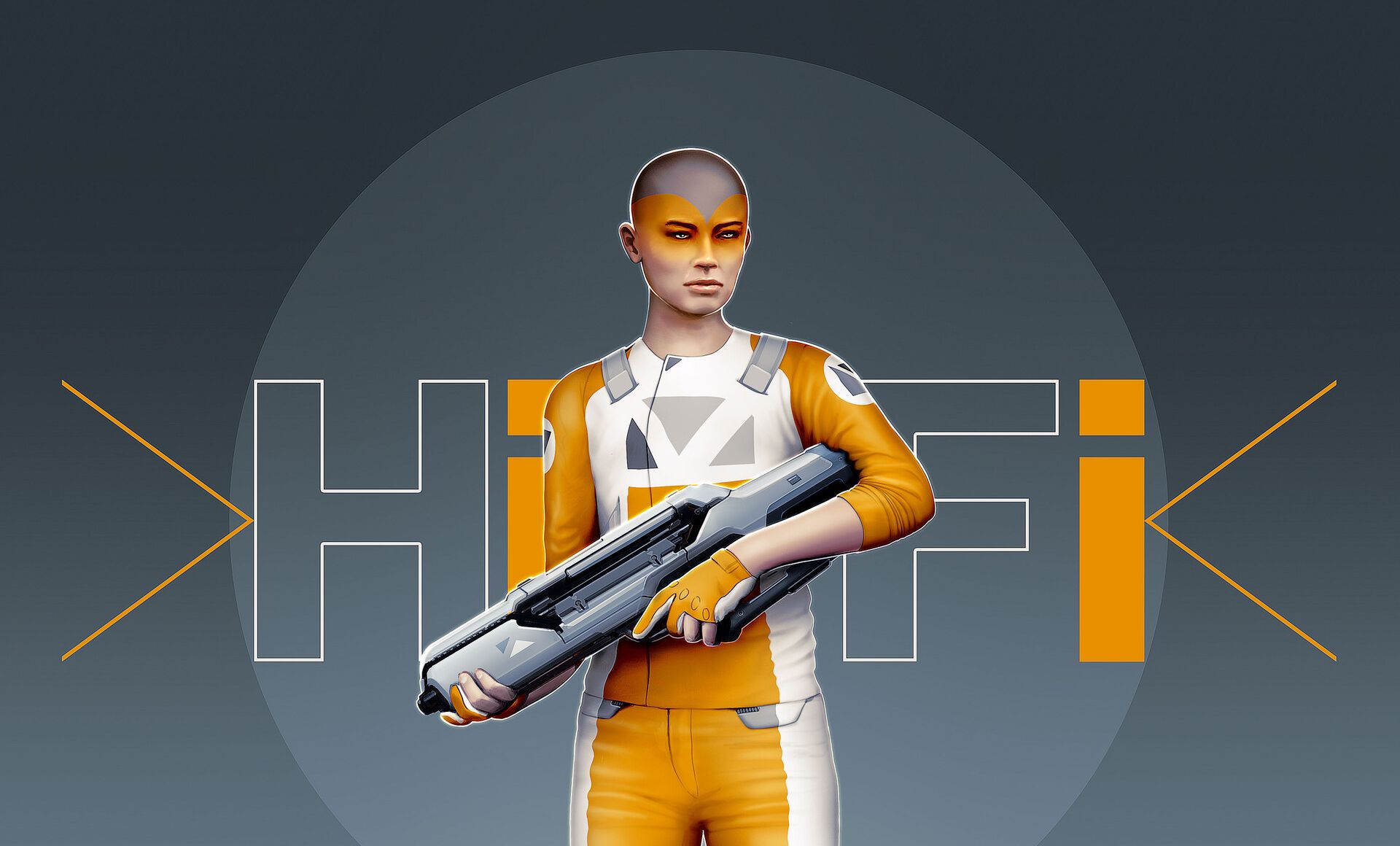 The artwork may not be related but Hi-Fi Rush does seem to be a thing (pic: Jamie Martin/ArtStation)

Tango Gameworks is believed to be working on a new title called Hi-Fi Rush, one that could be out before the end of 2023.

With the first big games showcase of the year taking place this week, it was only a matter of time until purported details leaked ahead of schedule.

As a reminder, an Xbox and Bethesda showcase was announced for this Wednesday, January 25. However, Microsoft was quick to temper expectations by saying it’ll focus on games launching in the next few months.

If this new rumour is to be believed, that doesn’t mean Microsoft won’t have any new announcements whatsoever, as it’s claimed Tango Gameworks, the studio behind The Evil Within and Ghostwire: Tokyo , will unveil its next project, called Hi-Fi Rush.

This comes from one billbil-kun on Twitter, who has consistently and accurately leaked the monthly PlayStation Plus line-ups for many months now.

They claim that Hi-Fi Rush will be announced, and potentially even released, in the near future. Given the timing, it’s highly probable that said announcement will take place during the Xbox showcase.


The name hasn’t come out of nowhere either. A logo for Hi-Fi Rush was trademarked by parent company ZeniMax just a few months ago and shared on Reddit , although at the time no one knew what it was.

Concept art for the game is also believed to have been spotted on ArtStation , from one Jamie Martin, sparking speculation that Hi-Fi Rush will be a sci-fi shooter.

The art does have the word ‘Hi-Fi’ in the background, and Martin, according to his LinkedIn page , is currently a concept artist at a company called Improbable. Said company owns a gaming division called The Multiplayer Group, which lists ZeniMax and its studios as partners on its website .

Assuming Hi-Fi Rush is indeed what Tango Gameworks is doing next, we hope it’s at least a step up after Ghostwire: Tokyo, which we found extremely disappointing, considering this is the studio founded by the creator of Resident Evil.

Ghostwire: Tokyo is still a PlayStation 5 and PC exclusive, due to the deal Bethesda made with Sony prior to Microsoft buying it out.

Since Deathloop came to Xbox eventually, Ghostwire: Tokyo will no doubt follow suit once the exclusivity deal runs out.

Since it was only a two-game deal with Sony, though, Hi-Fi Rush will almost certainly end up being an Xbox console exclusive.