WWE 2K23 gameplay trailer has John Cena vs. The Rock and Bautista 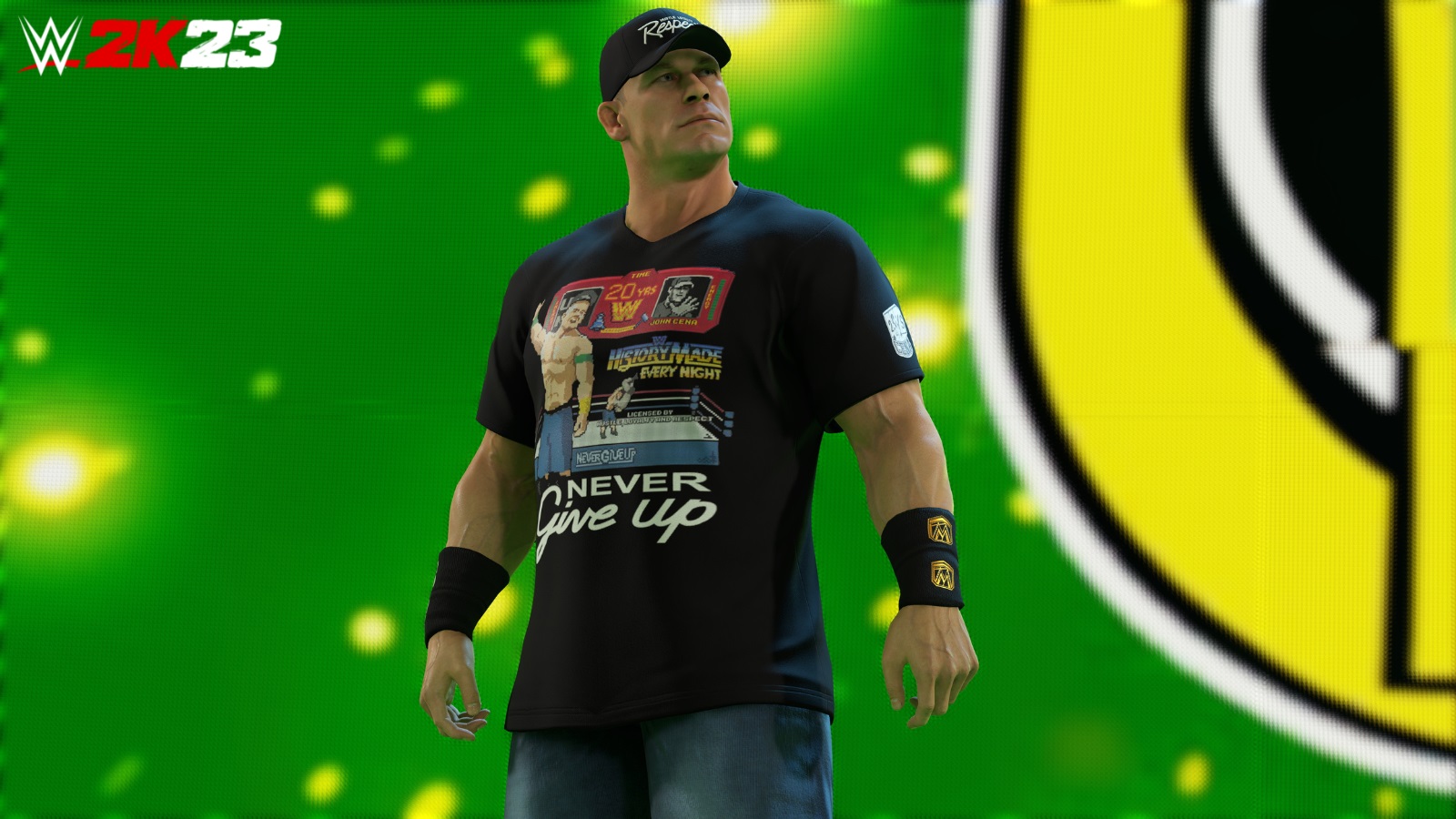 A second trailer for WWE 2K23 provides a better look at the gameplay and some of John Cena ’s most famous losses against other iconic wrestlers.

On Monday, 2K Games and Visual Concepts dropped official details for WWE 2K23 , including the fact that John Cena is the cover star and the main focus of this year’s 2K Showcase single-player mode.

Although it’s meant to act as a celebration of Cena’s 20 year career as a WWE Superstar, we were a bit perplexed to find that the mode doesn’t have you play the man himself. Instead, you play as his opponents.

Last night, during Monday Night Raw, a second trailer, offering more glimpses of gameplay, was shown, including the 2K Showcase mode which better explains why it’s all about beating up Cena.

While the mode is highlighting Cena’s losses rather than his victories, it’s meant to demonstrate his never give up attitude and how he always comes back for more.

As the man himself puts it: ‘I’ve had to work to earn my place in WWE history, and many times I’ve faced the agony of defeat. But in that failure, and over a 20-year career, I’ve dedicated my entire life’s work to three words: never give up.’

The mode is a representation of that, with Cena symbolically returning to his old losses and ‘looking to get those wins back.’ So, you need to prove you’re stronger than him by taking him down every time and ensuring those matches play out how they’re supposed to.

It’s a novel take and a bit more interesting than recapping Cena’s victories. Plus, it means you’ll get to play a wide range of other wrestlers rather than just one all the way through.

The new trailer has already confirmed several key matches from Cena’s career, such as his debut match against Kurt Angle from 2005 and his match against Dwayne ‘The Rock’ Johnson from WrestleMania XXVIII in 2012.

Other iconic opponents confirmed for the game include Dave Bautista, The Undertaker, Brock Lesnar, Triple H, and Shawn Michaels, with the mode looking to implement archived footage from those matches in lieu of animated cut scenes.

While this mode is advertised as the main attraction, 2K also confirmed a few other returning single-player modes, such as MyRise – where you get to create your own Superstar and take them through their own wrestling career.