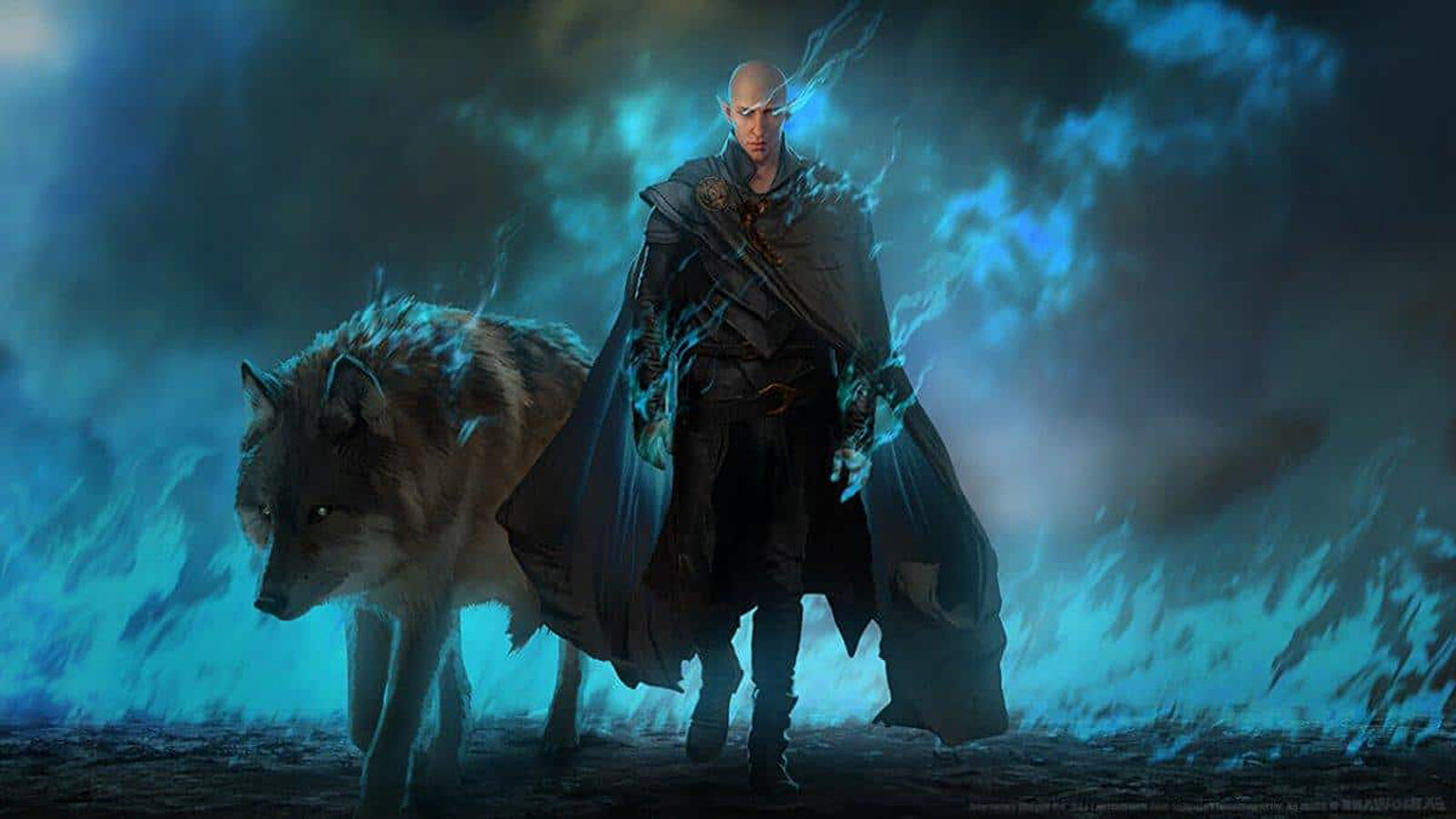 BioWare has always assured fans that work on its new Dragon Age and Mass Effect games is going well, despite the departures, but it’s hard not to be at least a little worried when it seems to keep happening.

In fact, it’s recently been discovered that another studio veteran, Mac Walters, has decided to leave after a nearly 20 year tenure.

Walters is best known for being a writer on the original Mass Effect trilogy, before being promoted to creative director for Mass Effect Andromeda . He was also project director on the remastered Legendary Edition .

At the beginning of 2022, with the news that Dragon Age series executive producer Christian Dailey had left, BioWare named Walters as the new production director on Dragon Age: Dreadwolf.

Considering that announcement was clearly made to assure fans that Dailey’s departure wouldn’t severely impact development, it’s rather ironic that Walters has also chosen to leave before Dreadwolf even gets a release date.

Dragon Age: Dreadwolf – BioWare’s shared plenty of concept art but has yet to drop a gameplay trailer (pic: EA)

The news doesn’t even come from BioWare directly, but Walters’ own LinkedIn page , where he admits that it was a difficult decision.

‘These past 19 years have been a life-changing experience to say the least, and it made the choice to go very difficult. I’ve worked with so many wonderful people and had the privilege to be a part of the most amazing teams and projects. It’s hard to fathom it all, and I know I’ll be reflecting on it for years to come,’ he wrote.

‘Thank you to everyone I’ve had the joy of working with, and I wish everyone at BioWare the very best in everything you do. It’s truly been a pleasure.’

BioWare itself doesn’t appear to have commented on this yet. Hopefully, it already has someone in place to take over from Walters, but what does it say about the studio when it’s regularly replacing important staff members and still hasn’t shown either game in any detail?

Dragon Age: Dreadwolf did reach the alpha stage towards the end of 2022, meaning it can be played from beginning to end, but there remains no sign of a release date or even any real gameplay footage.

As for the new Mass Effect, Mike Gamble is still in charge of that project. He’s been with BioWare since 2009, serving as a producer on previous Mass Effect games and Anthem.