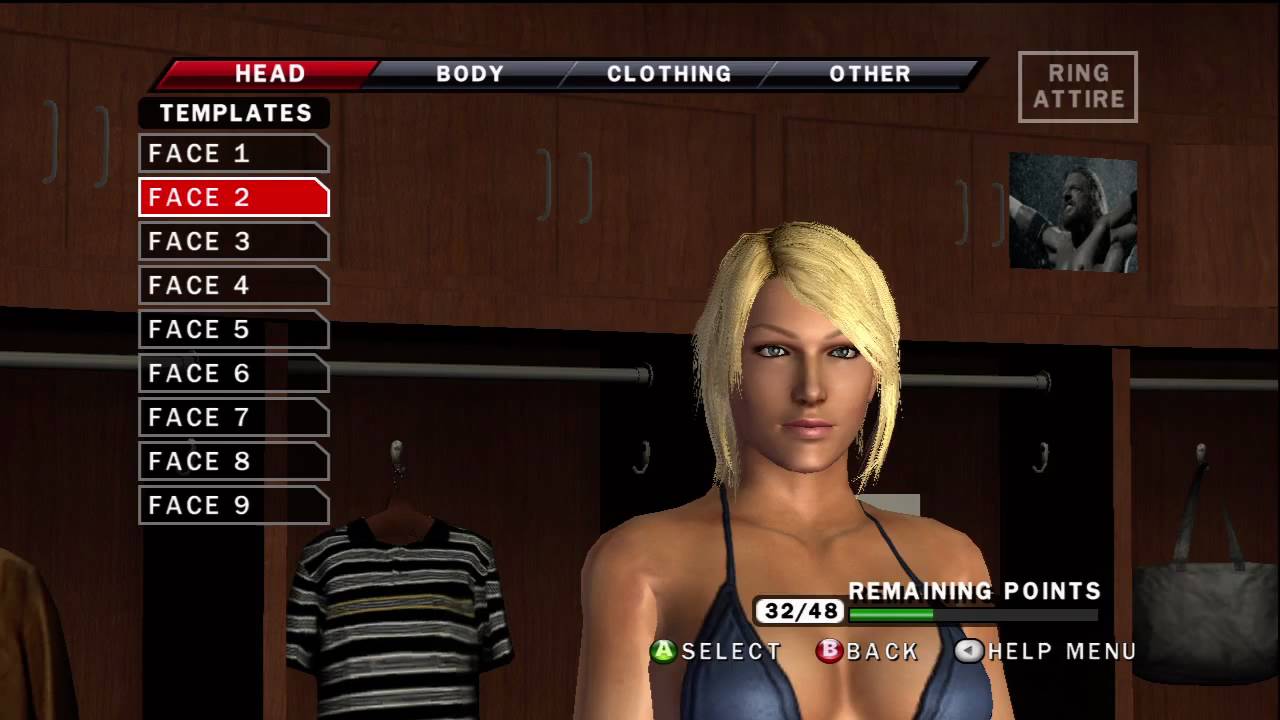 A reader discusses how playing as Princess Peach and using WWE’s create-a-wrestler mode helped them come to terms with their own identity.

If you consider the scientific theory that in a multiverse there are different versions of ourselves doing all sort of different activities, and living out multiple versions of our own lives, then chances are there’s been a more authentic version of me out there for a long time. But as it stands, I’ve just (multi-)tapped into this now! And certainly, video games have indeed been a conduit for it!

In my head I’ve been Stephanie a lot longer in my imagination and dreams than in reality! But a lack of general understanding, including by me, of what it meant to be transgender, and societal differences, added up to build the ‘wall in my head’ (to use an Everyone’s Talking About Jamie quote!). But even from a very early age, being able to help connect to the authentic feminine version of me through video games helped me process and be myself and be free, even if it was just in a virtual reality.

My earliest memory was probably playing as Princess Peach in Super Mario Bros 2. Being able to travel the gaming world, jump and complete the levels as the princess (not being helpless and ‘saved’ by Mario and Luigi in this version, may I add!) really helped me to feel like I could be this person, this woman who is ‘winning’ it all for herself. Skip ahead to the next generation of consoles, and the games started to allow a greater degree of customisation, and in turn character creation. The party was just starting!

The WWE SmackDown video games let you create a wrestler in the aptly named create-a-wrestler mode. What was unique, at the time, was you could give your wrestler items of clothing from any gender, you didn’t have to choose from masculine attire or feminine attire. It was all one and the same.

For me this was very liberating, as I could create a wrestler version of myself to fight and win the championships. And the crowd would cheer for my virtual me as they came out in their entrance to compete in the wrestling ring! It almost felt like what I wanted to happen when I did (finally!) come out as my trans-self in my thirties, many years later!

With the rise of cross-platform games and big expansive titles such as MMOs there was an opportunity to let characters create their own avatars and virtual selves. It came as no surprise when playing DC Universe that I made a strong and fearless female superhero. I would fly around the world and protect the innocent and save those who needed saving.

Again, this very much played to my strengths, as I always saw myself as a bit of a superhero, helping the young. This continued with my representation at my work organisation, as a bit of a role model for those with personal identity issues, whether they be with gender or whatever! A stint in Star Trek Online also followed!

Most recently I am playing Life Is Strange remastered again, a game very much about time and making, and changing, decisions (which in itself is unique as I’m very ‘different’ to the first time I played this!). This last year has certainly been a bit of a storm/tornado for me, hopefully without too much collateral damage along the way! But like Max, hopefully I have made all the right decisions as I move ‘over the top’ and forward in my life in a positive, pro-active way. Out of the storm and the darkness and into the light! ‘Are you ready to glow?’

MORE : Nintendo rejected a ‘Wario-Peach’ character to avoid being an anime rip-off