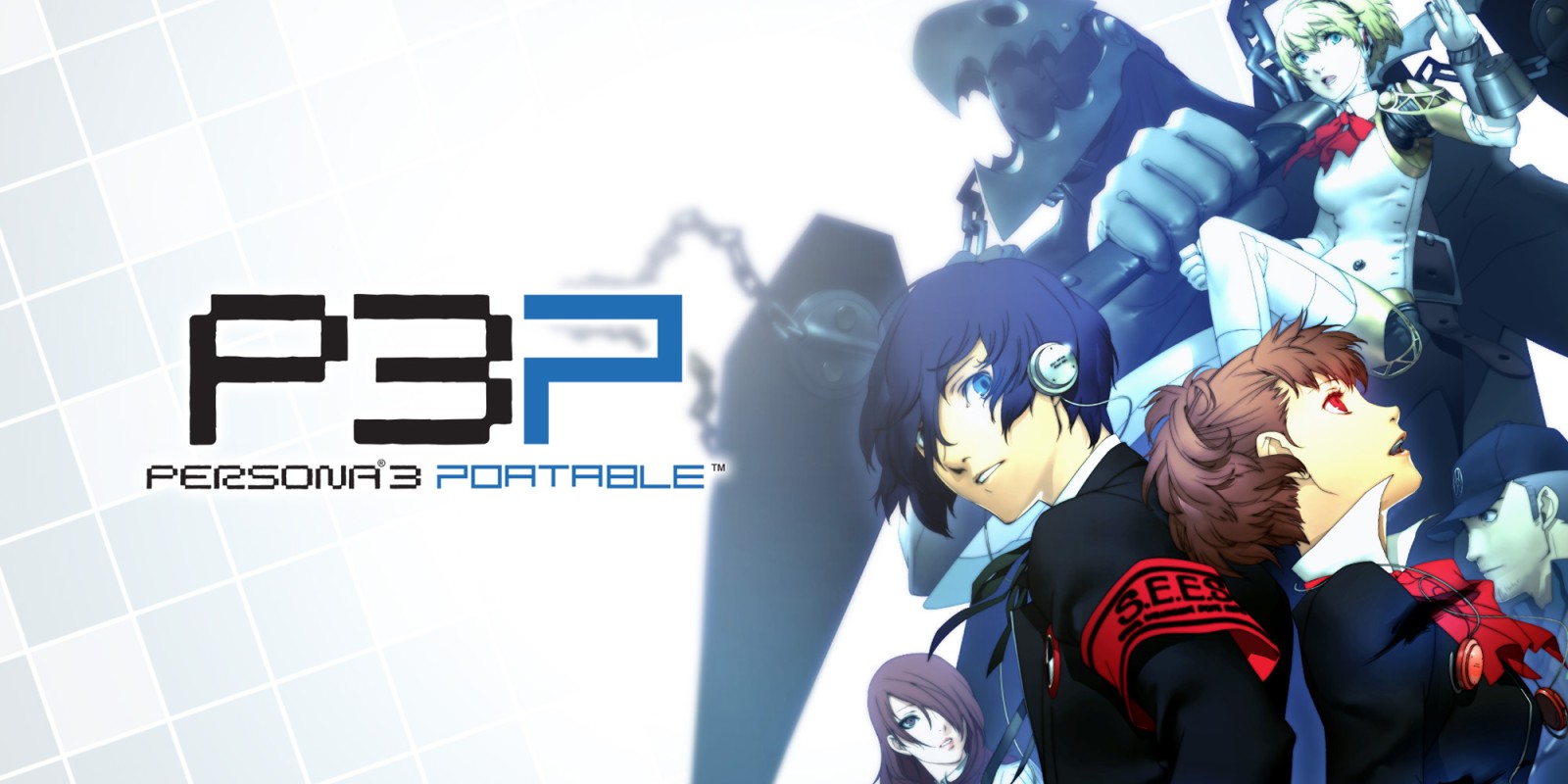 Persona 3 Portable – the sad part is that this is more plausible than a Persona 2 remake (pic: Atlus)

Rumours of a Persona 3 remake have once again popped up online, claiming a summer reveal, but fans remain split on their legitimacy.

With 2021 marking the Persona series’ 25th anniversary, many fans expected to see at least one all-new game announcement to mark the occasion. Yet despite Atlus dragging the celebrations into 2022, all that was revealed were ports of Personas 3, 4, and 5 to modern platforms.

Those ports were certainly welcome, since they make the games more widely available, but what fans are most interested in seeing are the inevitable Persona 6 and the long-rumoured remake of Persona 3 .

The latter has been the subject of rumours for what feels like years now, with the latest claiming that Atlus will finally announce it this summer.

The concept of a full remake of Persona 3 has been a popular idea within the fanbase for a long time. Especially since, unlike Persona 4, there’s no ‘definitive’ version of the game yet.

The recent Persona 3 port is of the PlayStation Portable version from 2011, which includes an optional female route with different character interactions, but it lacks the epilogue content from the 2008 Persona 3 FES re-release and all the social interactions at school take place on static screens instead of 3D environments.

A Persona 3 remake could feasibly address that, but it’s never been so much as hinted at by Atlus, nor have any of the more notable insiders mentioned it.

The latest claims come courtesy of ResetEra user Im A Hero Too , who has insisted that a Persona 3 remake exists for several months. Now, though, their claim has been vetted and verified by one of the forum’s moderators , suggesting they provided private evidence that supports their claim.

They’ve added that the remake was meant to have been announced by now, but Atlus keep delaying its plans.

If you don’t count Persona 5 Royal, it’s been over six years since the last mainline entry (pic: Atlus)

Plenty are sceptical of the idea of a Persona 3 remake considering Atlus just re-released Persona 3, but others have countered that doing both just makes Atlus more money.

Plus, it wouldn’t be out of character for Atlus to do something like this. After all, it ported the original Catherine to PC just a month before the Full Body remake released (in Japan at least, the West got it about seven months later).

Im A Hero Too states that Atlus will announce the Persona 3 remake alongside Persona 6 during the summer, and that the company actually has three games in the works.

That third one, though, is probably Project Re Fantasy, another role-player which was announced as far back as 2018 and has rarely been mentioned since.

Do you think Atlus will remake Persona 3? Comment Now

At the very least, Atlus will be announcing something this year, with it teasing as much in a New Year’s message from the end of 2022.

‘In 2023, starting with the releases of the Persona 3 Portable and Persona 4 Golden remasters, we’re also preparing several unannounced titles. Please look forward to them!’ it said (via Famitsu ).